Four days after the home defeat to Scarborough Athletic, Brighouse Town were on the road. Muglet Lane was the venue as the visitors attempted to rekindle their potential promotion run at Maltby Main.  Playing in front of a crowd of just sixty-eight, almost a thousand less than their previous game, Brighouse set off at high speed and were a goal ahead after less than a minute. Twenty minutes later, the home side equalised and the score was level until the 83rd minute when the prolific Tom Matthews scored the winner from the penalty spot.  The promotion campaign rolled on ... 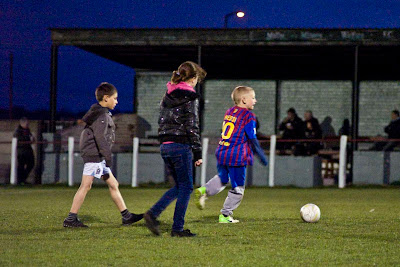 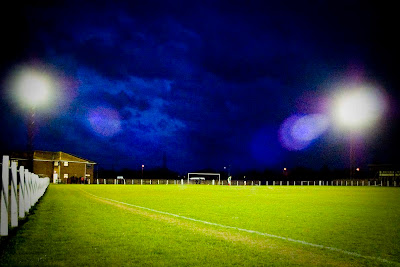 "Muglet Lane Under The Floodlights" 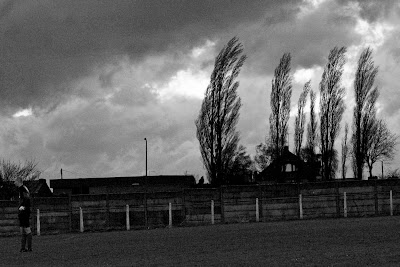 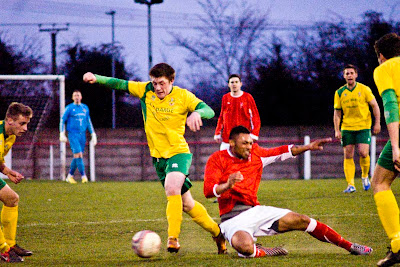 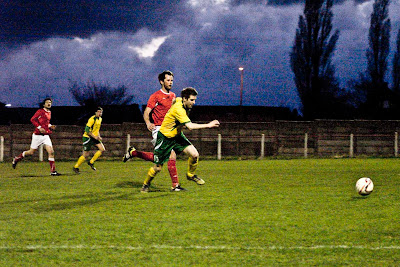 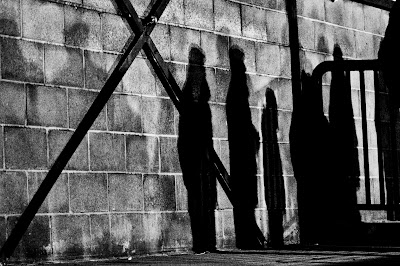 "Shadows On The Wall" 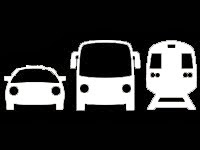 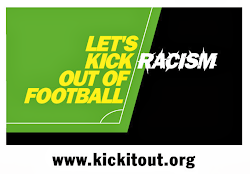 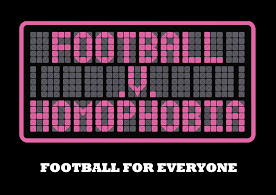 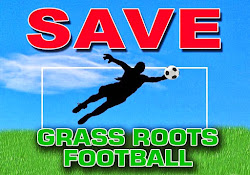